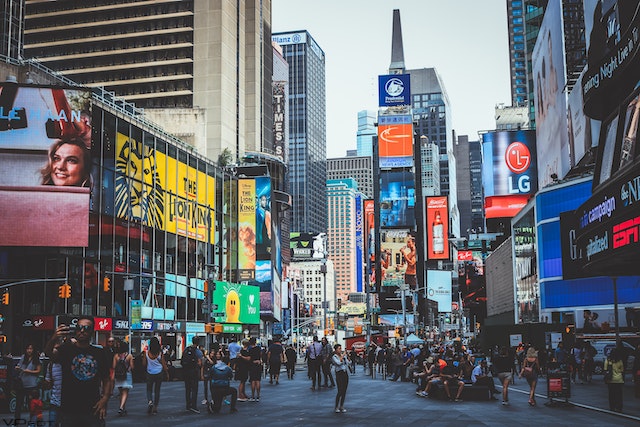 New York City is a surprising business hub, with over 43% of the world's top 500 companies having offices in the city. In addition, New York City has been ranked as the top city for innovation.

The New York City Mayor's Office has a "Made in NY" campaign, which aims to promote and support local businesses. The campaign has helped to create over 100,000 jobs and generate $1 billion in tax revenue.

In addition, New York City offers many benefits that help make it an attractive place for businesses to set up operations. These include low rents and office space prices, as well as access to talent pools from nearby universities such as Columbia University and NYU.